Corporate Philosophy
We will create a rich lifestyle through pig farms.

G Farm's "pig-feed" not only feeds pigs, but also values the new possibilities that come from them. 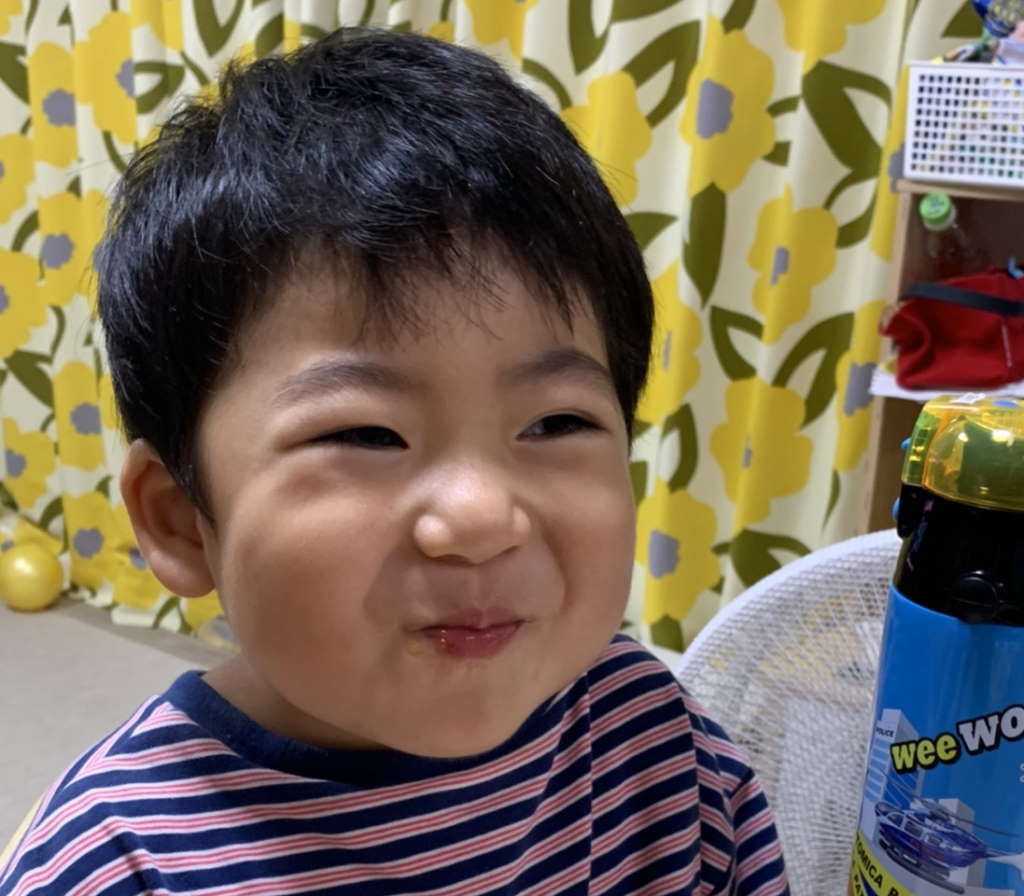 Helping with a rich mind and healthy body 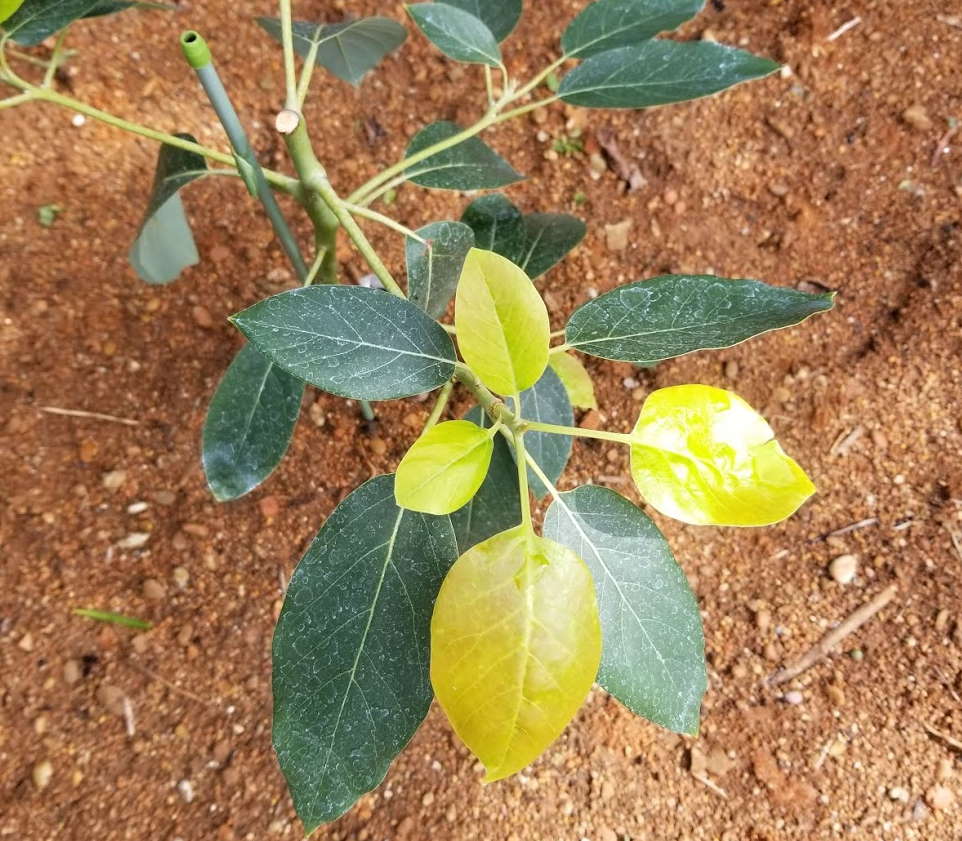 Aiming for a life connected to the next generation 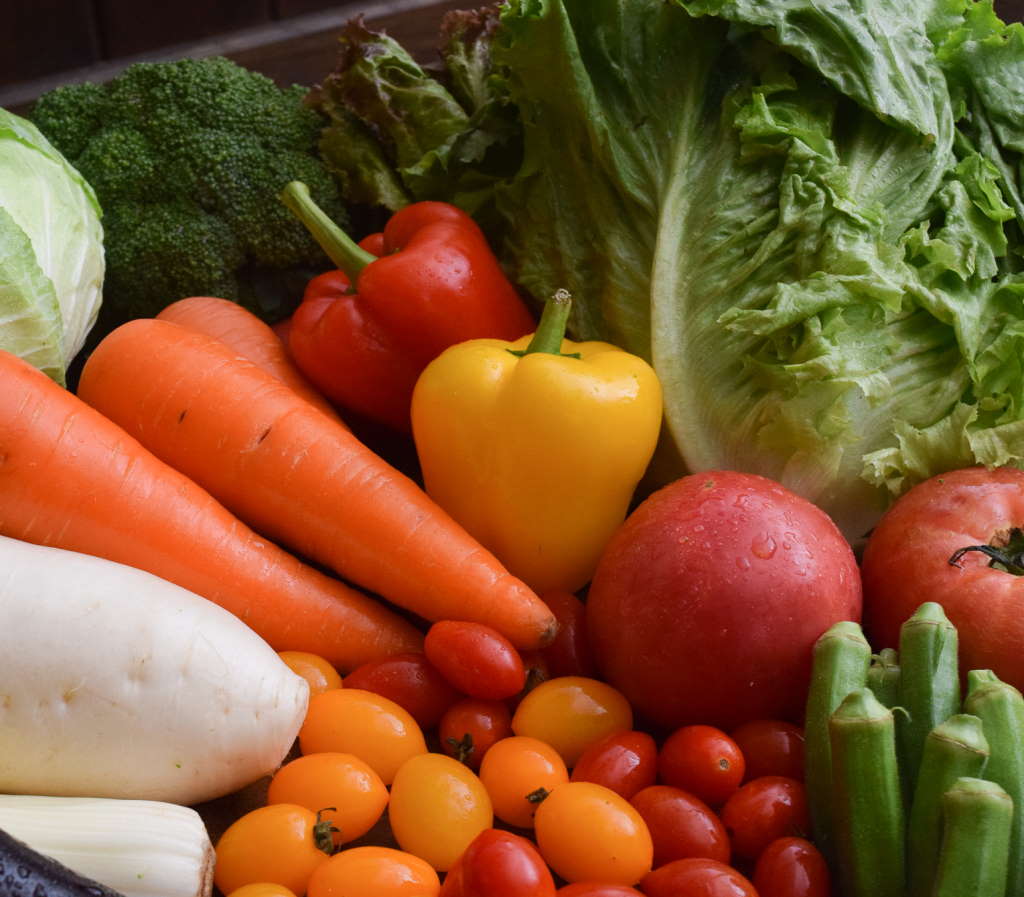 Attractive, vitality of this region
Thoughts on G Farm

1978In 2008, the foundation of G Farm was "herd animal husbandry".
There is one point between the "G" and "farm" of herd animal husbandry. This means "new value", and it can be said that it is a new possibility for agriculture starting with pig farming.

In addition, the logo represents the horizon of the earth spreading sideways with a horizontal line, and the symbolic "G" expresses how "new value" is born from the cycle of circular agriculture. Characteristics of our farm
〇 Number of mother pigs: Approximately 400, average number of shipments: Approximately 9,000
〇 2 Adopting a site system
Breeding Farm: About 3,000 tsubo, fattening farm: Approximately 2,700 tsubo
〇 Windowless weaning house
The effect of preventing the piglets from being directly affected by the outside air and preventing diseases.
〇 Computer-controlled erythring control system
〇 Move a 70-day-old pig directly from the weaning house to the meat barn(Without go through the training house)... the effect of less movement stress.
〇 π Water
The effect of each other to become high-quality meat with little(Shabu-shabu will make you understand!)。
〇 Liquidfiding by WEDA, Germany(Liquid feed feed)Adopt the system This page has been translated automatically. Please note that it may differ from the original content.

This page has been translated automatically. Please note that it may differ from the original content.